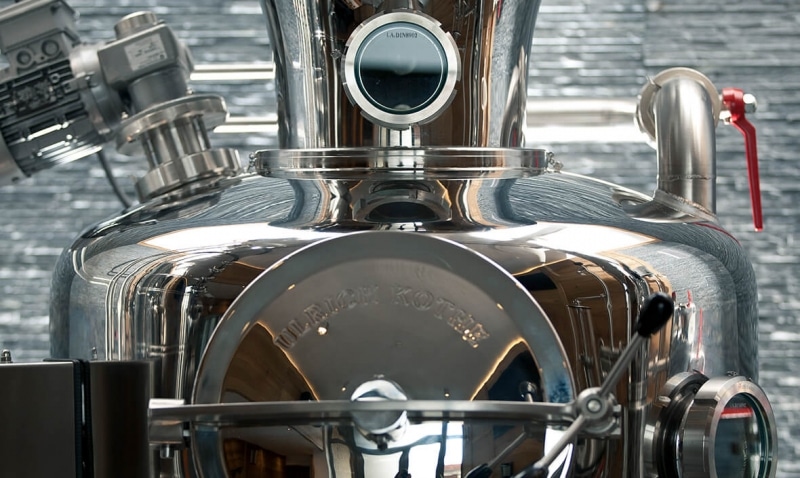 The company history of Peter Affenzeller began on the family farm with a traditional schnapps distillery, which was staged once a year as a family event. Peter has a positive memory of this annual tradition and was meticulously interested in the production of spirits. At a blind tasting session, he noticed a variety of nuanced flavour and it became clear that he wants to deviate from the production of usual fruit brandy and to refine grain in its purest form, and that is ultimately the Whiskey. In 2005, at the age of 18, Peter tried his first distillation with the grains his parents owned, in order to distill his own whiskey. Six years later, after submission to the Destillata International Award competition, he won the silver medal and received a positive feedback for his whiskey.

Striven from the prize and vision of his lifelong dram to own a whiskey distillery, Peter experimented on formulas to produce the Best Austrian Whiskey. At first, there were doubts from all those involved, however the skepticism of fellows had inspired Peter and he successfully launched his own whiskey product line.

Despite many obstacles, with much blood, sweat, tears and commitment, the agricultural business was transformed into a whiskey distillery, and in 2013 Peter decided to take a step toward self-employment. The company expanded itself by adding a shop in 2012, a large parking space in 2013, a Café Lounge in 2015, a helipad in 2016, and  office space in 2017. Meanwhile, aside from the production of Fine Austrian Whiskey, a small world of experience for visitors has emerged and Peter has many more sustainable ideas for the future of whiskey distillery.

Peter proves that dreams can move mountains, and with a lot of perseverance and determination, everyone can fulfil their own dream.

Construction of the Distillery